​My name is Slav Czelusniak and 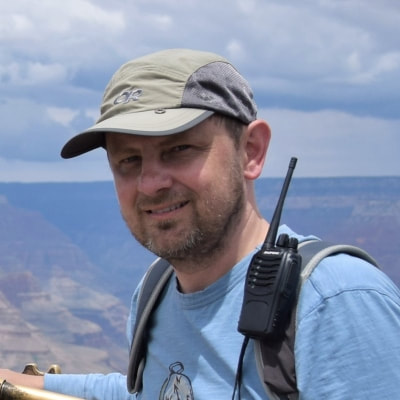 I live in Rio Rancho, NM but I used to live in Naperville, IL. I am originally from Poland (my callsign: SP3USA). As a young boy I was always playing with electronics and radios. It was a long time ago...

On December, 1981, the Polish government declared martial law. The Polish communist rulers placed the country under a complete information blockout, but thanks to radio programs from the Voice of America I had immediate access to uncensored news and commentary.

In 1994 my family immigrated to the United States. After many years being here I decided to get into the ham radio hobby again and I became a ham radio operator. In March 2015 I obtained a general class license.

Whatever I do I try to keep my mind open and have a positive attitude :) I work as a computer programmer/web developer. In my free time I enjoy riding my bike and running. In the future I’d love to learn how to fly and maybe live off the grid someday.

Hope to meet you on the air soon. 73/Slav 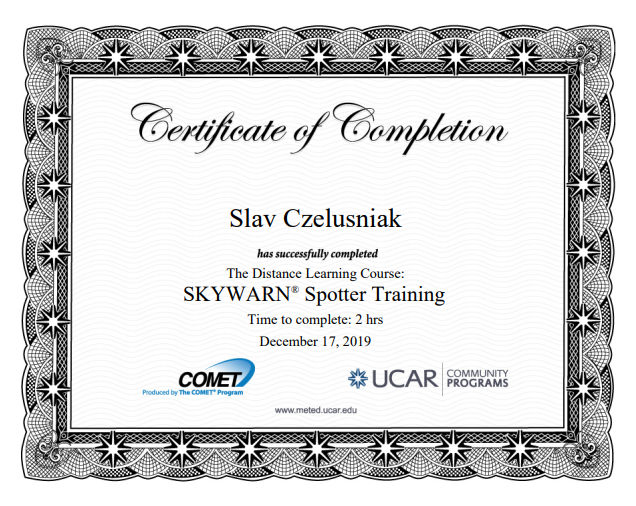